How to AVOID Android Malware 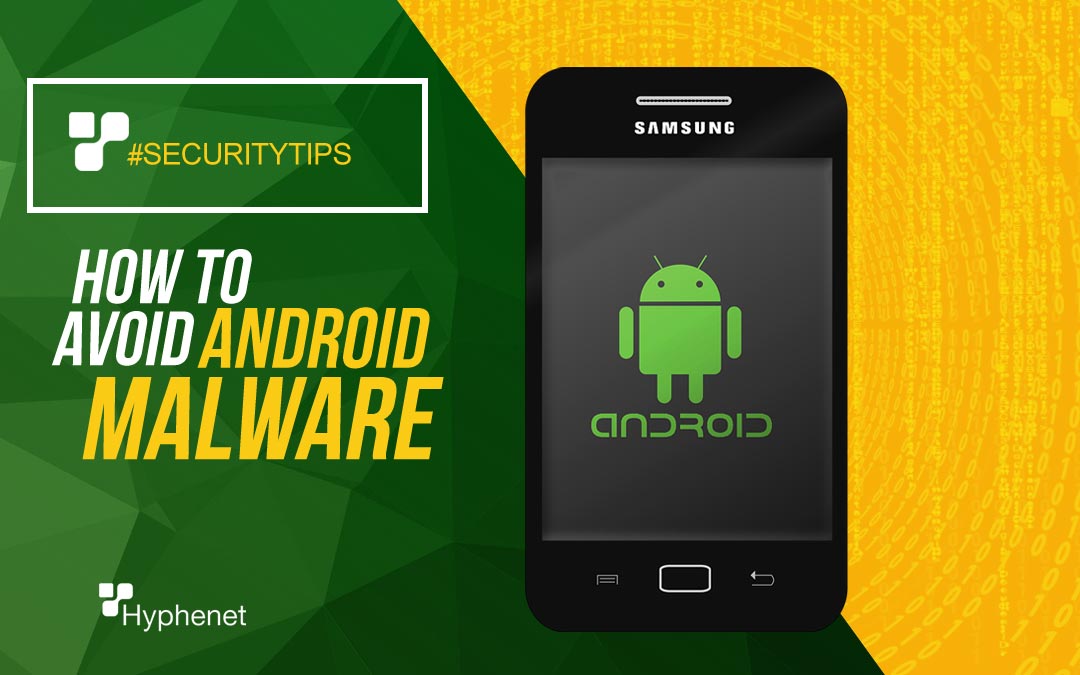 How to AVOID Android Malware?

Especially if you have a brand new android phone, it’s best to learn these cybersecurity habits to keep it safe and clean.

Android is the most common operating system among mobile phone users, making it the prime target for criminals to spread their malware.

Many people don’t even realize they’ve installed a malware app.

These apps may disguise themselves as harmless apps, but in the meantime they can be stealing your sensitive information and uploading it to wherever they decide. They can even turn on your microphone!

Related Post: Examples of Ransomware on Phones and PCs 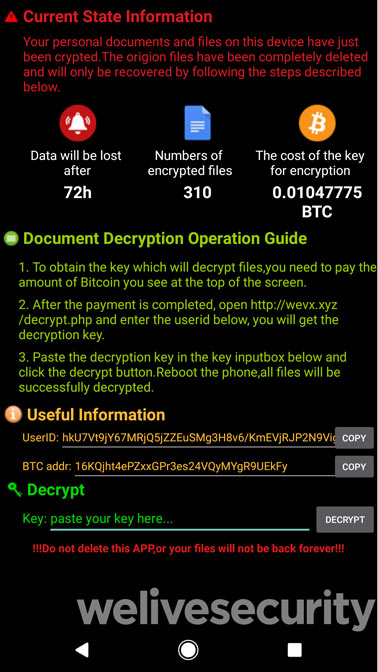 In this week’s security tip, learn the six tips to prevent malware from attacking your Android device.

How to avoid Android malware: 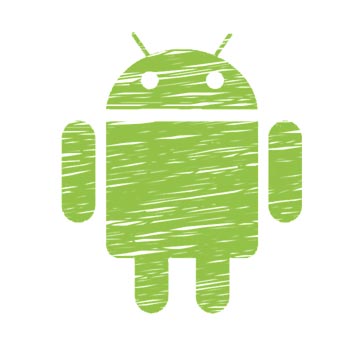 1. Use only the Google Play Store to install apps

Five star ratings and positive review are what users look for when downloading apps, but you should take a close look before downloading. There might be lots of bogus app reviews. Scam apps use Trojans to boost their ratings and to post bogus reviews. Look for patterns such as the same review being posted multiple times in a row. Also, app reviews with few words.

Sometimes it’s a good idea to research app creators before downloading one of their apps. Big businesses make sure to thoroughly analyze apps for imperfections or evidence containing malware. This process is a must when looking for a reputable business.

4. Look at the app permissions while installing

Each Android app has permissions that it asks for when you install them. Risky permissions include an app’s power to save your data and take pictures or record audio. Before downloading, ask yourself if the app truly needs access to the certain functions.

Don’t let your curiosity get the best of you. If it’s not from a reputable source such as an online forum, spammy text message, or even an email, don’t install it! You have no way of knowing what’s hidden in that app.

This prevents you from installing any apps that are not from the Google Play Store. Enough said!

With pirated apps and software for your PC, you never really know what you’re installing. In other words, it’s not always what you think it is.

You haven’t updated your phone since when? It’s your responsibility to take 15 minutes out of your day to apply an update. These security updates are crucial, especially when a specific vulnerability is found that malicious apps are trying to exploit.

Thanks for reading How to AVOID Android Malware. If you have any tips, please leave them in the comments!